Aquaculture oysters are a relatively new industry in the district, but has developed rapidly into a major part of the district's economy. One of the main founders of the industry was Graham Hoffrichter.

It began when a relation of Graham's, Selwin Kloeden, who was experimenting with Pacific Oysters in Venus Bay, gave some to Graham to try in the waters of Denial Bay. Where the oysters failed in Venus Bay they thrived in the local waters. In 1985 Graham established the first beds in front of his house at Denial Bay, using reinforcing rods and shade cloth. Today there are 85 hectares under cultivation in the bay and another 40 off St Peters Island. They are considered a pristine seafood product and are in great demand nationally and internationally. 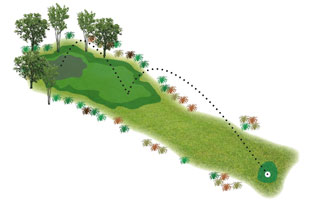