Lake Lefroy is approximately 510 sq km in area and nestled on the edge of Kambalda and Widgiemooltha and is widely used for land sailing. It is considered by many all over the world to be one of the best places to sail a land yacht due to its size and the texture of its surface.

The lake and its surface have been used in the past for Australian land speed record attempts and also hosted the 2007 Pacrim Land Sailing Event in which competitors from all over the world descended on its flat smooth surface.

Just recently, in 2008, an English adventurer spent two weeks on the lake with his own designed and built yacht to attempt the world wind powered vehicle record but Mother Nature failed to help out. 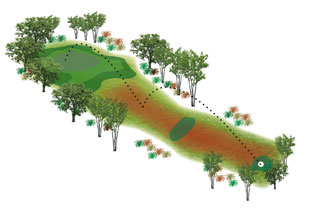